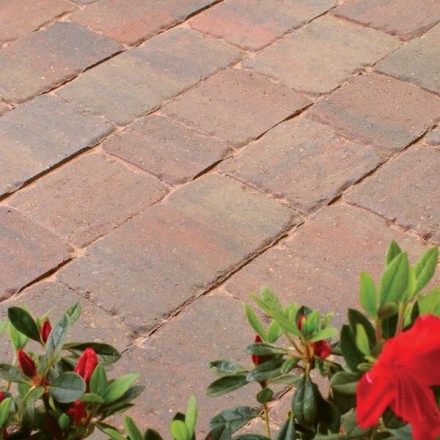 Many people find block paving a generic driveway covering with plain, uniform bricks that all end up looking the same. Bradstone’s Monksbridge block paving on the other hand has a roughened… 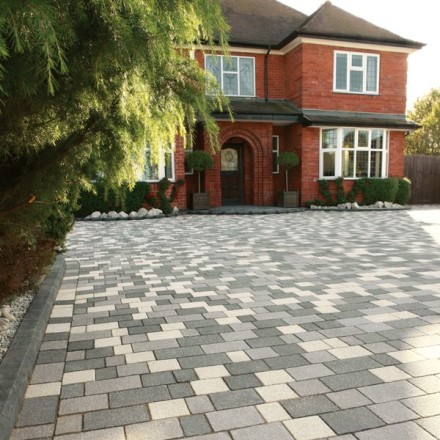 Panache falls under the StoneMaster branch of the Bradstone range which features their premium block paving options. The block pavers have a textured surface providing great grip, which also gives off… 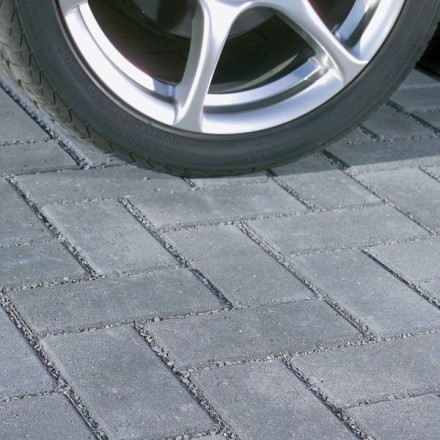 Bradstone’s unique Infilta technology allows a flood of water to quickly drain into a block paved surface and reduces the risk of flooding your home. This can prove to be an invaluable feature… 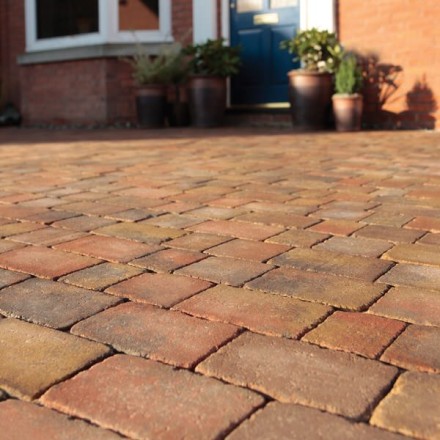 Bradstone’s Woburn series is a fresh take on block paving which has become a very homogenous paving type. It departs from the generic rectangular block paver format, and instead has…